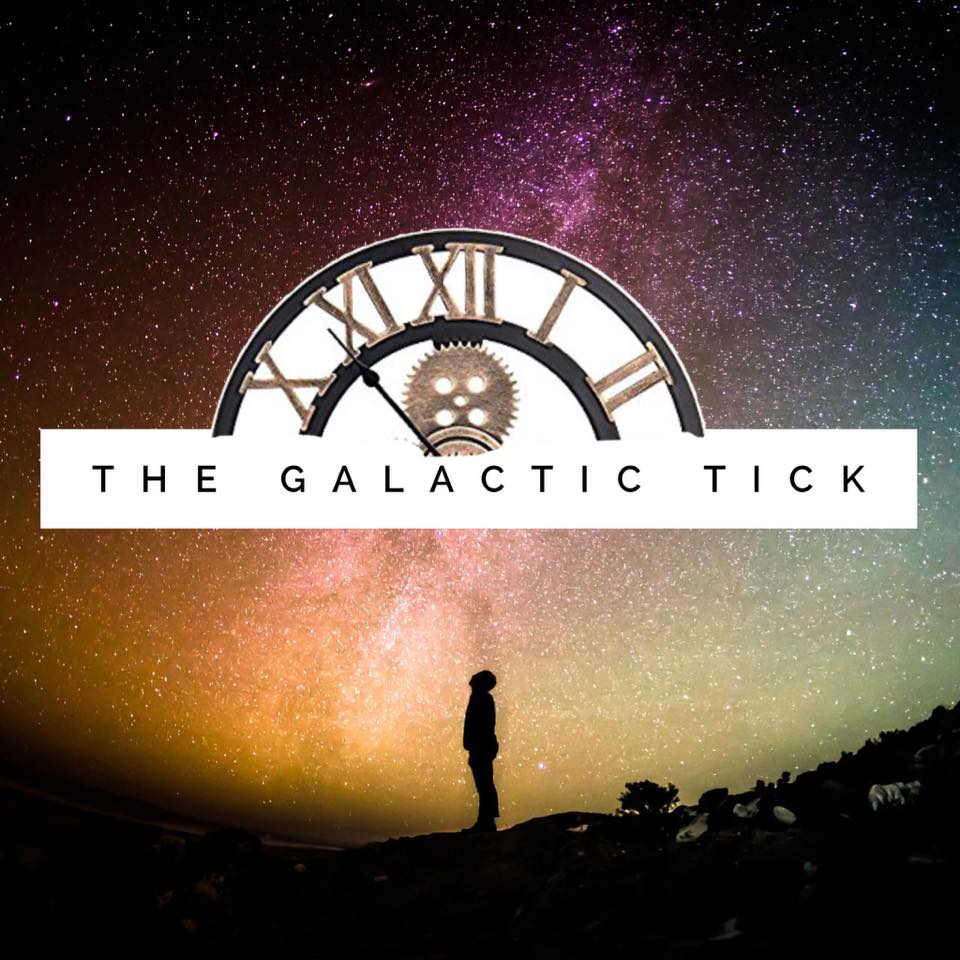 Posted at 11:19h in Uncategorized by Heather McElhatton
0 Likes
Share

Galactic Tick Day: The out-of-the-world holiday you have never heard of

Galactic Tick Day happens every 1.7 years and celebrates the motion of the planets journey around the Milky Way. Not just Earth, but the solar system is ticking its way around the galaxy.

Mark your calendars and hold on: The next official tick is June 26.

He acknowledged that it’s hard to comprehend the enormity of the galaxy and Earth’s journey around it, we still tend to intuitively understand more ‘local cosmography.’

David Sneider is the creator of Galactic Tick Day. He says it takes 225 to 230 million years to complete one full rotation of the galaxy, which is called a galactic year. 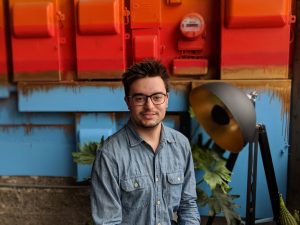 Picture the galaxy like a massive sparkling swimming pool in the sky. Then imagine the Earth and sun along with the other seven planets like ducks swimming around that pool in a big circle. It takes 230 million years for Earth to “paddle” all the way around the galaxy.

Because that is too long to wait, Sneider said he decided to break the galactic clock into smaller ticks.

“What we did is select a ‘centi-arc’ second. A circle has 360 degrees, each degree has 60 minutes, each minute contains 60 seconds, and one one-hundredth of one of those seconds, that unit of time, which is about 1.7 years, is called a galactic tick.”

And come June 26, the solar system will complete one more centi-arc second around the Milky Way.

We will have traveled almost eight billion miles since the last galactic tick. The Earth rotates and tilts and it travels 1.6 million miles every day.

Sneider said he hopes comprehending and celebrating this celestial motion is something that will bring people around the globe together.

“As a society and a species we move further away from a nation-state identity and siloed tribal identity to something more aligned with the biosphere, and recognition of being part of one human family,” he said. “So these are really powerful ideas, and again they’re just so broad and apparent that sometimes we lack some cultural scaffolding on which to have a discussion about them, so this functions as one way in to start having the conversation.”

There are events and gatherings across the world celebrate galactic tick day.

Sneider says his idea of a beautiful world is: “A world where people feel the same way about the planet as they do their favorite sports team.”