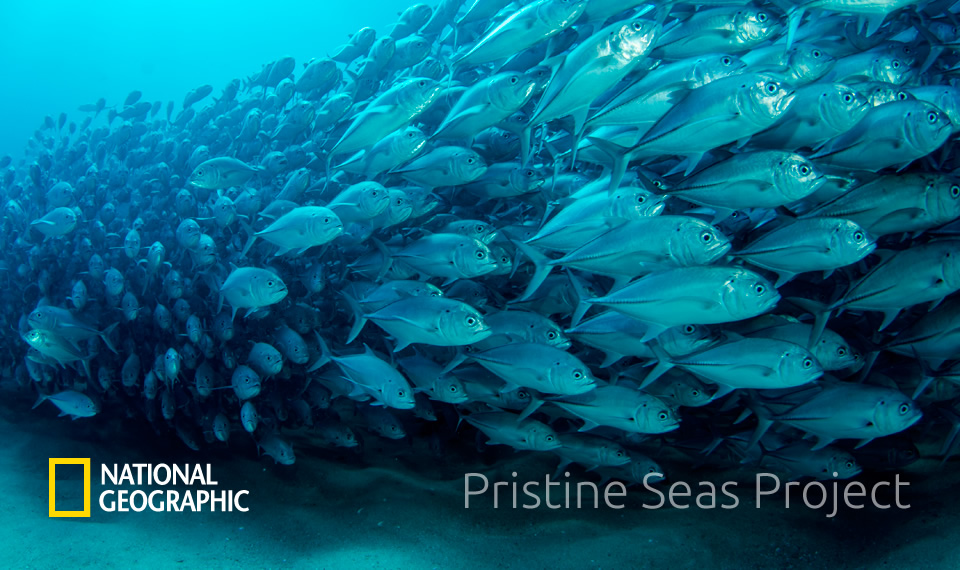 “My first dive in the Pitcairn Islands revealed the most incredible and pristine living reef, hundreds of feet down in gin-clear water, with thousands of species and fish, including top predators and sharks, and a mammoth bed of leaf coral, like a bed of blue roses, stretching out into infinity.” 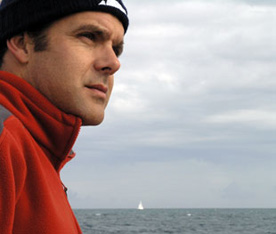 Its not every day you meet a marine biologist who can speak so poetically,  passionately and also inspirationally about a topic generally beleaguered with bad news.  Marine pollution, over-fishing, acidification, invasive species and sea temperature rise make the problems with our oceans seem… as vast as the oceans themselves.  There are solutions however, according to National Geographic and Explorer-in-Residence Dr. Enric Sala, who launched the Pristine Seas project to identify, survey, protect, and restore the last truly wild places in the ocean.

Through exploration, scientific research, economic analysis and catalyzing policy change, Sala works with his team to establish marine reserves, where underwater ecosystems not only survive and thrive –  but will be effectively managed in years to come.  He says the first step in creating a marine reserve is to explore, document and collect data on how healthy marine ecosystem actually function, which can be an odyssey itself. Only 5% of the worlds oceans fall under the category “pristine,” and for obvious reasons exist in the most remote and unpopulated regions of the world. 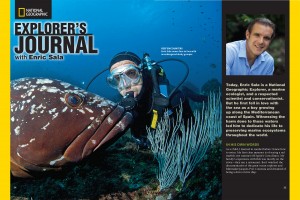 Sala says its critical to study these healthy marine environments, no matter how remote the location, in order to create a baseline on how the entire “engine” of a healthy marine ecosystem works. “People started researching marine ecosystems long after they were damaged by human overfishing, pollution, coastal development, and global warming,” he says. “It’s time for a new approach. To know what marine systems are truly capable of we must look at the few pristine places that remain.”

Sala hopes to take what he learns from healthy marine environments and transfer it over to unhealthy ones. “Underwater ecosystems are like airplanes,” he says. “They need all of their parts to function. Who wants to travel on a plane knowing five or ten parts are missing? That’s why I organise expeditions with teams who can study 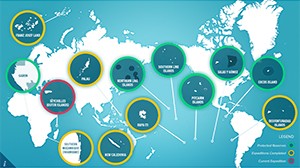 the entire system from microbes to sharks. It’s the only way to understand the full impact humans have on these places.”

One of his earliest and most surprising discoveries was how many large fish were needed to maintain a healthy reef. His studies show that 60% of healthy reef species are “top predators,” like manta rays, giant red snapper and sharks. “Wherever you have a healthy reef, you have a lot of sharks,” he says. “But when there is a fishery nearby and the sharks have been fished out and are gone – the reef is unhealthy.”

One of the biggest challenges for Sala is to convince foreign governments to create large marine reserves: “We have been very fortunate so far. It’s not easy for them, because of the scale we are trying to work with. We’re asking them to make very bold decisions and assert strong leadership, but not all political leaders are such leaders, and it’s hard sometimes to get them to see the long-term benefits of these actions.”

In an attempt to educate the public, Sala has documented many of his underwater expeditions in films and publications, including his new book, ‘Pristine Seas: The Oceans Last Wild Places’ reveals the remaining untouched corners of the ocean and what we can do to save them. Through vivid photographs and thoughtful essays, Pristine Seas showcases the thriving but endan 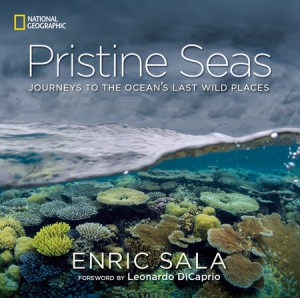 gered environments that Sala is working hard to protect. Places like the high Arctic, French Polynesia, the Seychelles, the Pitcairn Islands, Gabon, Kiribati and Chile. His work involves collecting necessary data to develop meaningful marine reserve policies, which he says is tantamount to our own human survival.

Sala’s efforts have made a vast difference. He’s brought worldwide attention to pristine places and advocated passionately for their protection. Thanks to Pristine Seas effort, more than 2 million square kilometers of ocean are now designated as no-fishing marine reserves. With his boyish grin and short ponytail,  he’s managed to partner with large ecological luminaries like National Geographic, the World Wildlife Fund and Leonardo diCaprio, who wrote the forward to his book and donated substantial resources to the Pristine Seas project, through the Leonardo diCaprio Fund.

All this star-studded attention and collaboration hasn’t changed Sala’s dedication to hard work or genuine compassion for marine life, which he says began when he was a little boy growing up on the coast of the Mediterranean Sea in Spain, where is hero was captain Jaques Cousteau. Sala went on to become a marine biologist and an esteemed academic,  publishing hundreds of scientific papers on marine systems and species. But as his studies and discoveries grew…so did his concern. “I realized I was writing the oceans obituary,” he says and that’s when he decided to give up academia. He chose to stop studying the problem and instead, to start solving it. 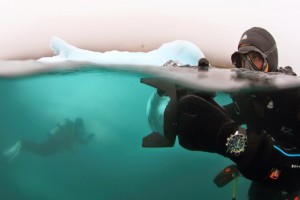 “I thought saving the ocean was a lost battle but then I decided I wanted to be part of the solution, so we started the Pristine Seas project. Now I feel like there’s hope. Now I go to these places and see what it used to be like, to see what the future could be elsewhere with regeneration.”

Hope floats…but Sala admits there’s still a long way to go. To date, only 2% of the worlds oceans are protected and by Salas’ estimation,  at least 20% must be protected,  if we intend on saving the species and habitats within that inhabit them. He remains committed to his cause and has high hope for the future “If people who love the sea get involved, we can still make big changes.” He invites sea-lovers and land-lubbers alike to join him in this vast voyage across the ocean. Sala’s passion is enduring, the work ahead…. immense. 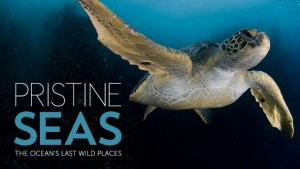