A Beautiful World | Man Wakes Up A Genius
140
portfolio_page-template-default,single,single-portfolio_page,postid-140,ajax_updown_fade,page_not_loaded,,qode-child-theme-ver-1.0.0,qode-theme-ver-7.6.2,wpb-js-composer js-comp-ver-6.0.5,vc_responsive

Man Wakes Up A Genius

Jason Padgett Was Attacked and Woke up A Genius 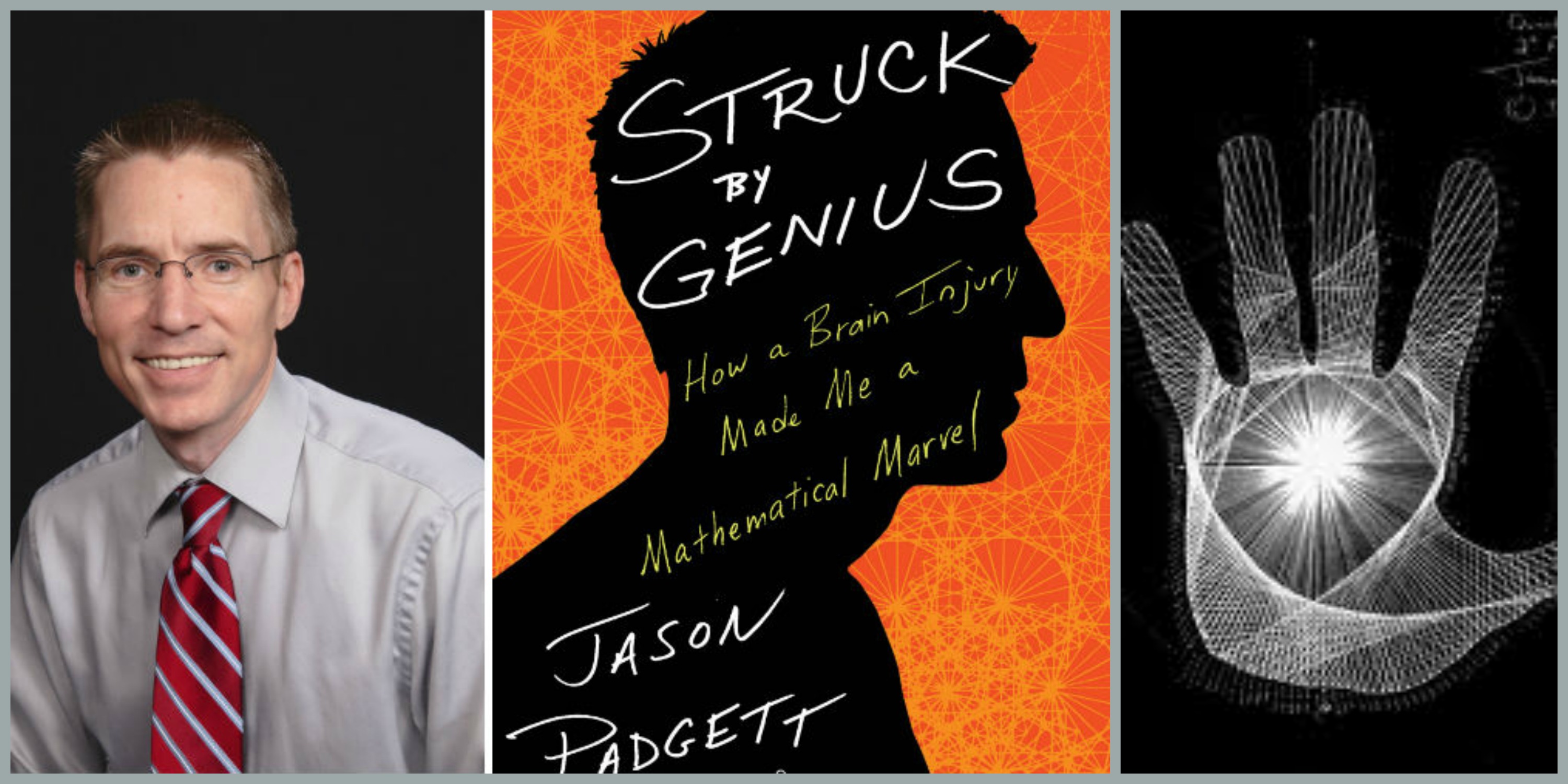 More About "Man Wakes Up A Genius"

Jason Padgett was a self-described “party guy” and a school drop-out. Then he was attacked one night outside a karaoke bar and when he woke up, he discovered he’d become a mathematical genius. Padgett has one of the only documented cases of “Acquired Savant Syndrome” This is his amazing story of how a mistake can turn into a miracle. 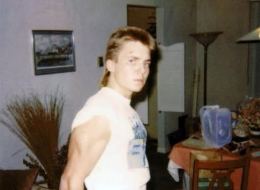 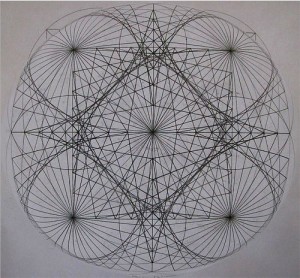 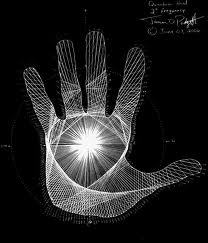