A Beautiful World | The Man Who Can Taste Color
138
portfolio_page-template-default,single,single-portfolio_page,postid-138,ajax_updown_fade,page_not_loaded,,qode-child-theme-ver-1.0.0,qode-theme-ver-7.6.2,wpb-js-composer js-comp-ver-6.0.5,vc_responsive

The Man Who Can Taste Color 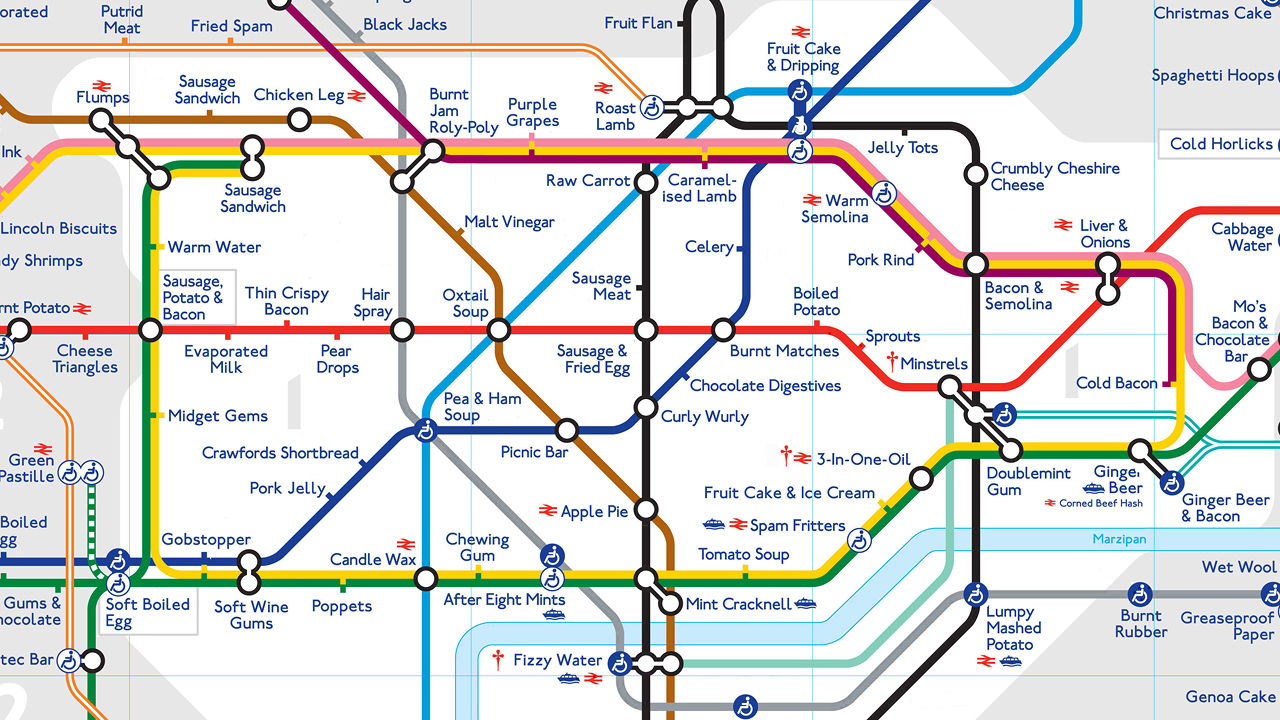 More About "The Man Who Can Taste Color"

“My idea of a Beautiful World, is everything’s got nice round edges, because I absolutely love the taste of round edges.”

James Wannerton has a neurological condition called synesthesia, which makes him taste sound. His condition has many subvarieties, his in particular is called Lexical Gustatory Synesthesia, which means his ear and his tongue are biologically wired together. When Wannerton hears a sound, his taste buds simultaneously fire off, and produce or inflict an amazing array of flavors in his mouth.

“It’s like an eyedropper of taste, and each of these drops vary in intensity.  Some are strong, and some are very weak. It’s like having a fluorescent light turned on and then off again. That’s what happens with these tastes, they sort of flash/fade, flash/fade.” 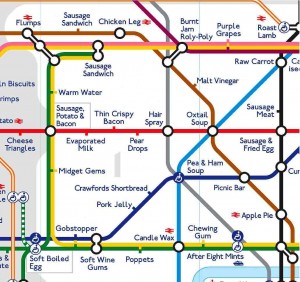 Wannerton has been tasting his world since he was a little boy. On his way to school, while riding the London Underground Tube with his mother, he’d get strange involuntary tastes in his mouth every time they passed through a station.  The names of the Tube stops were causing him to taste a wild variety of flavors. At the time, being a child, he just assumed it was normal. He thought everybody tasted names.

As an adult, he learned it was ‘far from normal.’ He’s since mapped out the entire London Underground Tube, and listed every station in it, and how it tastes to him when he rides by. The Central Line has flavors like burnt bacon rind, and Ritz Cracker and chocolate. Mince pies, Marmite, burnt potato, hairspray, oxtail soup, Malted Milk Biscuits, and tinned tomatoes.

“Bear in mind, I’m getting these tastes all the time. 24 hours a day. I dream them as well. Every person comes with a taste. Every sound. Every color. I surround myself with blue because I quite like the taste of blue. It tastes like dark blue ink.”

Wannerton told me that my name, Heather, tastes like warm bread dough and peaches. Benedict Cumberbatch tastes like tinned carrots and candy cigarettes. Even his dogs and how they bark have flavors.

“I’ve got a brown labrador, that’s Prudence. Her bark tastes sort of like custard. Harvey’s bark, who’s yellow, tastes like chocolate. So there’s sort of a mix up there. Dort of a really weird mix, but they’ve got barks that have distinct tastes and textures. And also their names have as well. That’s why I chose them, I couldn’t 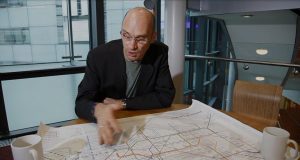 have a dog with a horrible tasting name.”

Strange as it sounds, synesthesia is not all that uncommon. According to Harvard Medical School, an estimated 1% of people in the United States have some form of synesthesia, which runs in families and appears more often in women. There are lots of variants of the condition. Like crossing musical notes with colors, or colors with numbers, and James says many people might have synesthesia and not even know it.

“The general theory is we’re all born with synesthesia, because as babies our brains are a mish-mash of connections. Everything’s connected together, including the senses. As the brain develops, there’s supposed to be a pruning gene that goes around snipping all these extra connections. In some people this pruning gene is defective, for want of a better word, and these connections aren’t severed. That’s where you get the joins.”

Even though Wannerton’s world is incomprehensible to most people, and he admits it can drive him to intense distraction, he says he wouldn’t change it for anything.

“A neurologist told me he could turn the tastes off for twenty minutes, but I just couldn’t imagine what it would be like. The feeling of not having taste is just so weird.”

James Wannerton’s London Underground Tube Taste Map is up on the Beautiful World website, and it gives you a clear window into another mans world, and how it tastes. It’s a standing reminder that we all see this world a little bit differently, and that’s what makes it more beautiful. 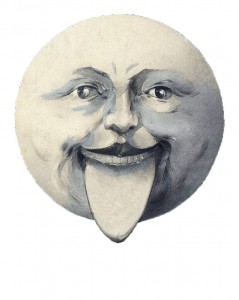