The Empress of Elephant Orphans Dies 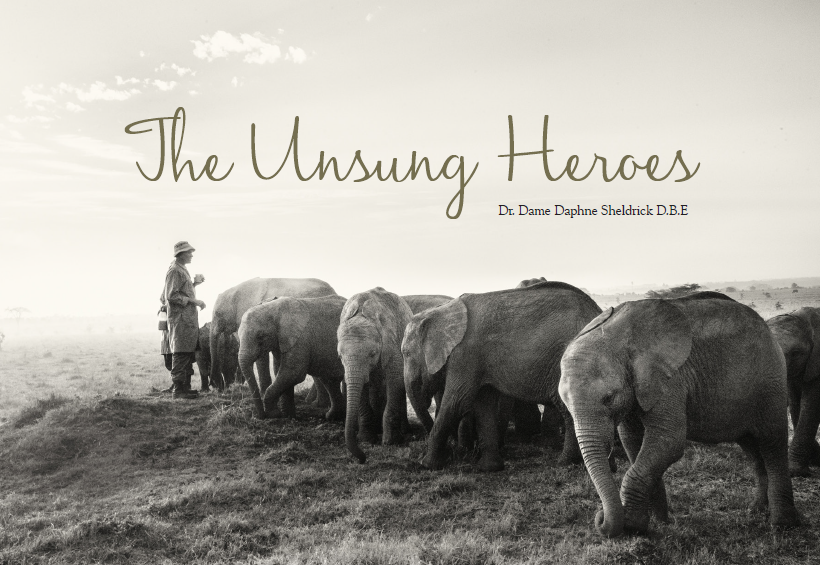 More About " The Empress of Elephant Orphans Dies" 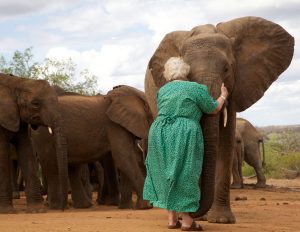 Dame Daphne Sheldrick, who founded the Sheldrick Elephant Orphanage in Nairobi, Kenya, more than 40 years ago, (1977) died peacefully at her home at the age of 83.  Sheldrick and her family have helped save hundreds of elephants and other animals, rehabilitating them and returning them to the wild.

“She was not only an extraordinary woman, but my best friend and my mentor and one of her greatest comforts was knowing her work would continue,” said Angela Sheldrick, Daphne’s daughter. “I have two sons so the next generation are coming through as well.”

Angela Sheldrick has been running the orphanage for 17 years now. She said the orphanage is so important as a safe haven for wild animals and elephants after their parents are killed by drought, disease and poachers. 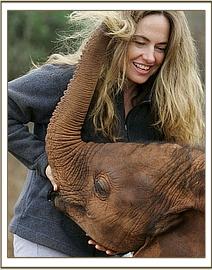 Poachers slaughter elephants for their tusks and the ivory trade, which is decimating elephant-populations across Africa at catastrophic rates.

Rob Brandford, David Sheldrick Wildlife Trust Executive Director, says, “When we have an elephant rescue, it’s all hands on deck. We have to immediately charter an aircraft, get together our rescue team, and then the rescue kit, we need to take milk, we need to take water, we need to take a mattress, we need to take ropes, we to take blankets, we need to make sure we have everything so when we get to that elephant we give them the best chance at survival.”

Elephants mature at roughly the same rate humans do. A one-year-old elephant is like a one-year-old child. They need their families to survive. Without them, orphan elephants die. Each elephant rescue story is unique and often harrowing, and each story starts with a local hero, an everyday citizen who decided to do something amazing for an elephant. 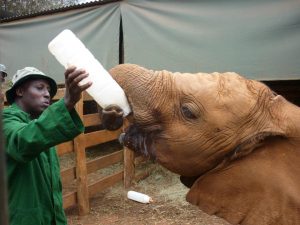 “We’ve never really told the story of the unsung heroes at the beginning of these stories,” said Angela Sheldrick. “The Kenyan, the simple men and women who go to extraordinary lengths, sometimes life-threatening lengths to save that orphaned elephant.”

To celebrate and thank those people who put their own lives in danger to save elephants, the Sheldrick Foundation has launched Dame Daphne Sheldrick’s final book, Unsung Heroes, which tells stories of bravery, kindness and heroism. 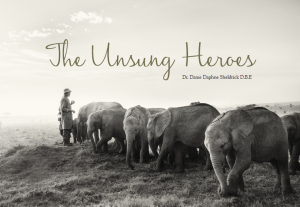 “My mother died in the evening, and the following day we had some VIPs visiting. And as I came to the spot, the whole nursery herd started walking  towards me, led by Mbegu, who came as a tiny elephant, she walked all 29 of them past me,” described Angela Sheldrick. “That doesn’t happen every single day that all of them came to me. Elephants read your hearts, so I don’t know if they knew Daphne died, but they could feel my grief.”

Sheldrick said her mother’s ashes are scheduled to be scattered around Tsavo National Park this summer.

Get the Book: The Unsung Heroes

All photos are courtesy of David Sheldrick Wildlife Trust.